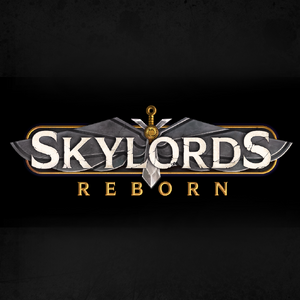 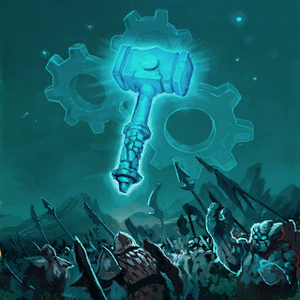 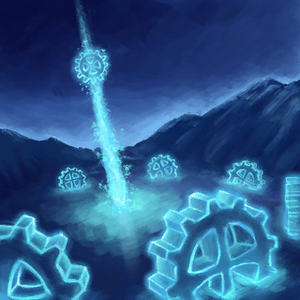 Patches are a modification to the files of Skylords Reborn, issued by Project Staff. Every patch will contain one or more of the following materials:

Below are recent patches and their changelogs listed. For patches that went live before the Release Patch #400020 visit Patches/Pre-Release.