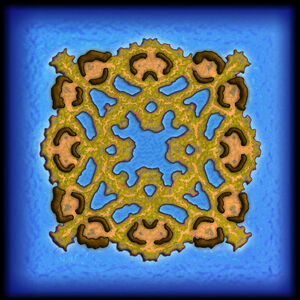 Available
Koshan is a 2v2 PvP map that is unlocked by default. There is an official spectator version available. 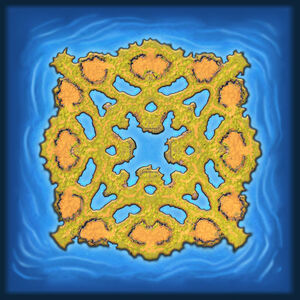