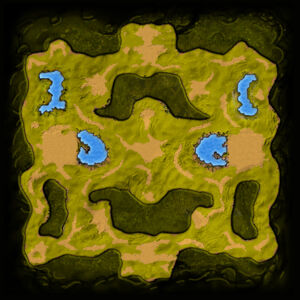 Elyon is a 1v1 PvP map that is unlocked by default. There is an official spectator version available.

Elyon is a map with a very dominant center position, though it is possible for both players to occupy it at the same time. 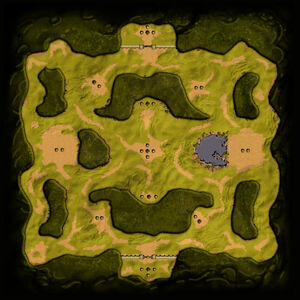