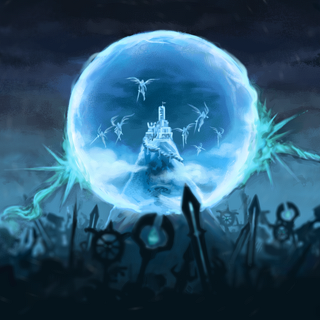 Spell of the Frost faction. This uncommon card was released with the Rebirth Edition and has 2 affinity variants,

These two cards have been added to the game in Patch #400031 as part of the Rebirth Edition expansion.